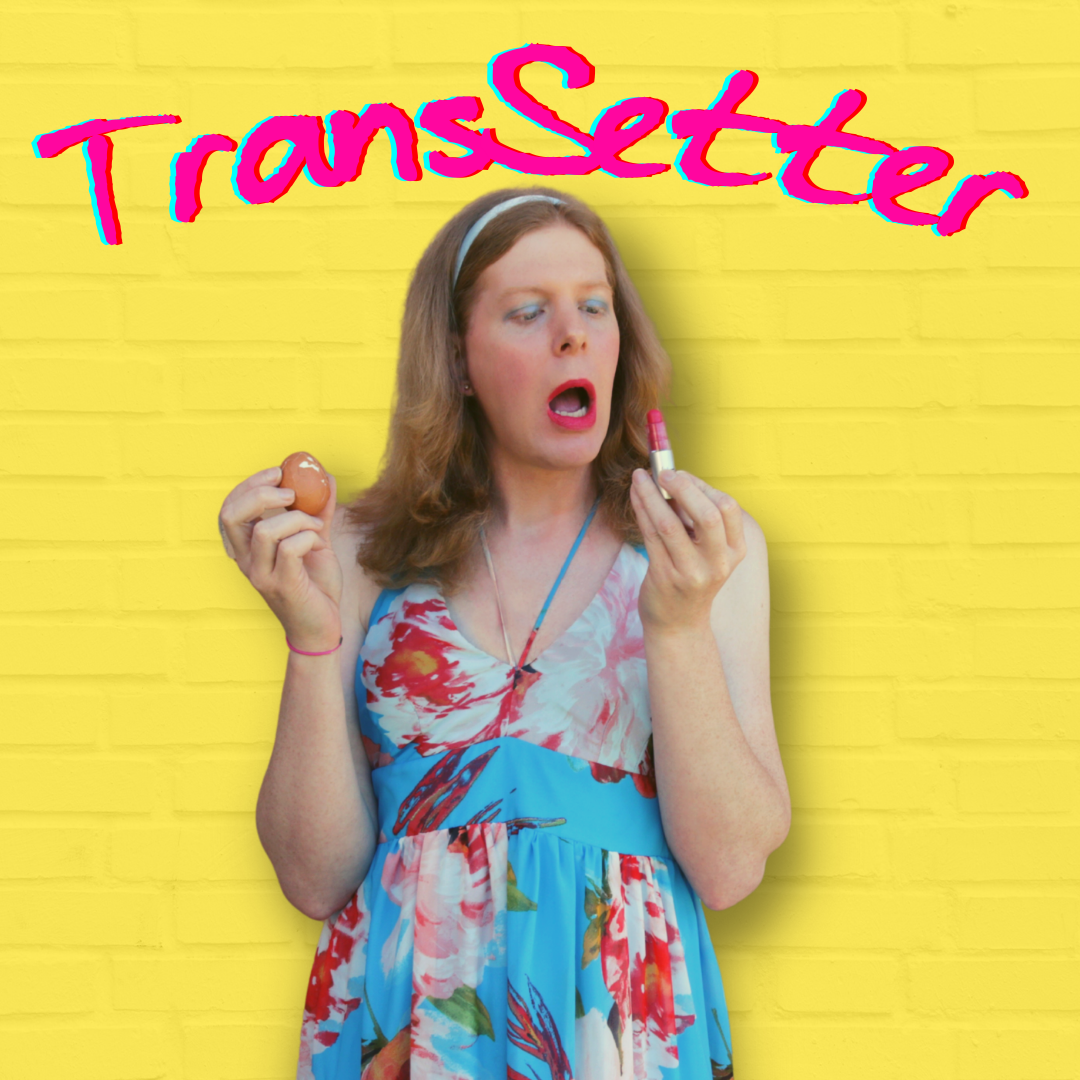 Winner of the 2021 Hollywood Fringe Festival Encore Producers Award, Pick of the Fringe Honorable Mention, and Nominated for Best World Premiere, Best Solo Show, and Solo Splash Award.
Veronica Carey Matthews navigates this show as she (Veronica) narrates the story of her previous identity (Carey) and his journey into transitioning. Having struggled for years on the Hollywood scene, Carey was starting to make some strides as an actor and a performer. He did a one man show, he directed, he won some local awards…things were slowly moving upward until he got in his own way. As his life started to fall apart, Carey had to make some changes; and while change was in the air, an even bigger life “transition” was afoot.
Written and performed by Veronica Carey Matthews
Developed with and directed by Jessica Lynn Johnson