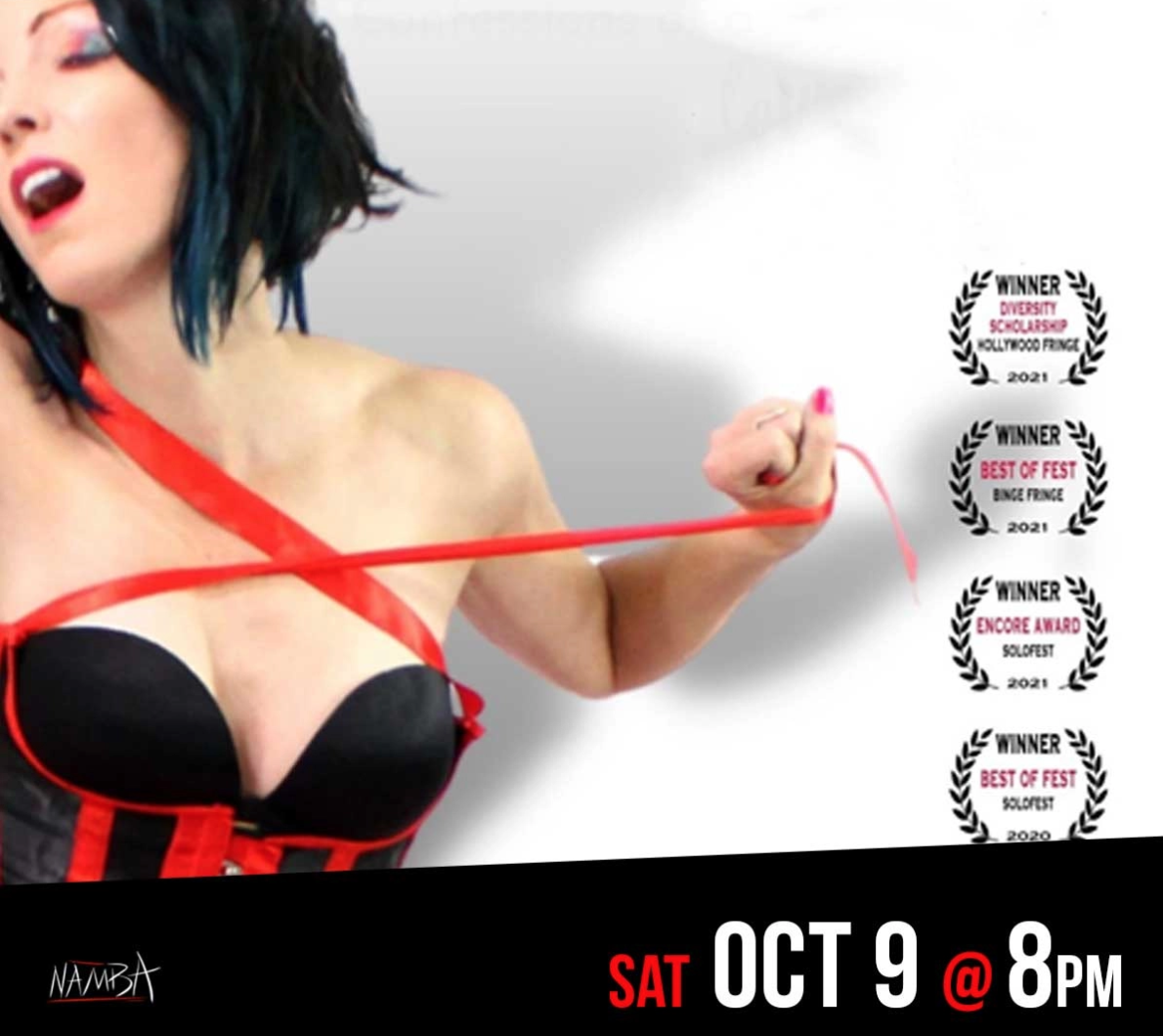 Forsberg’s most recent masterpiece is the award-winning, critically claimed show, “The Book That Won’t Close – Confessions of a Love Addict.” (Note: the show contains mature content and is recommended for those 18 and older.) The show is described as a dark comedy told through stories. It deals with Forsberg’s cultural fluidity, personal isolation, and experiences in bad relationships. She also addresses how she dealt with addiction through confronting unhealed parts of the self that are equal parts hearing and Deaf.

THE BOOK THAT WON’T CLOSE in the Women’s Voices Festival in Ventura!