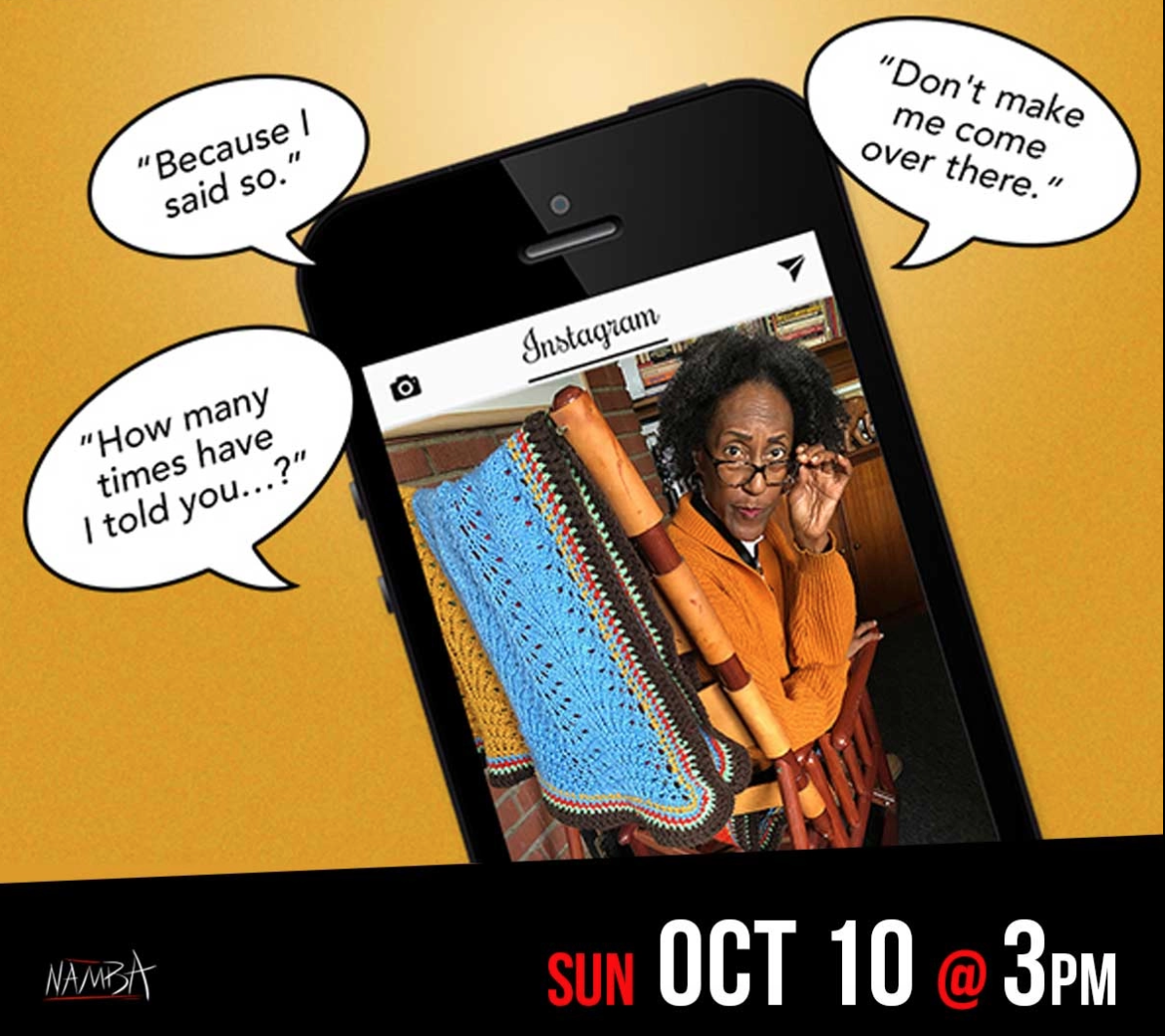 MAMAISMS is Old-Fashioned Wisdom for a New Generation. What we learn from Mama is truly timeless. We all know the Mamaisms, “Because I said so!” “Eat that food, there are starving children in the world!” or “Say that again and I’ll wash your mouth out with soap!” And, we have our own relationship to each one. Sonia Jackson gracefully balances both comedy and drama to uniquely present the criticism or praise, hostility or peace of growing up.

MAMAISMS in the Women’s Voices Festival in Ventura!