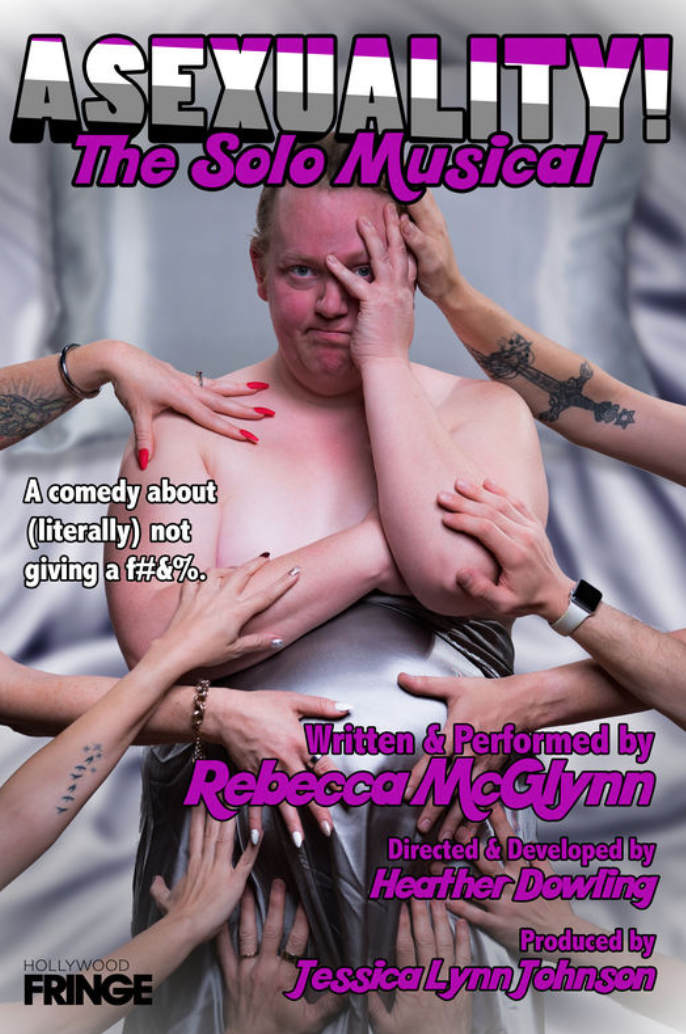 The story follows Robert, an asexual man navigating a hypersexual world. Through music and comedy, he explores sex, romance, love and loss… and, eventually, her true gender identity.