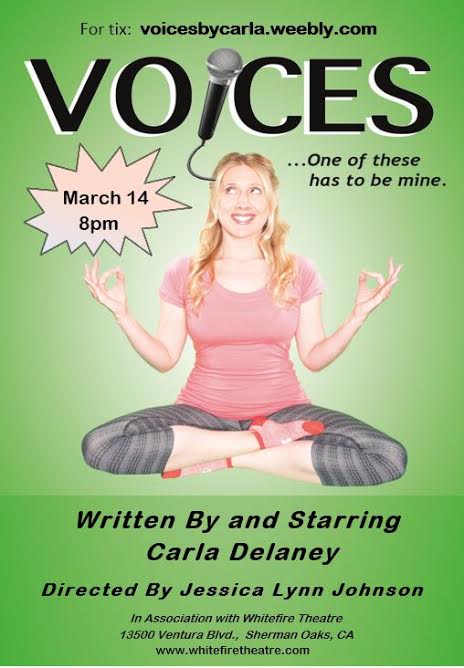 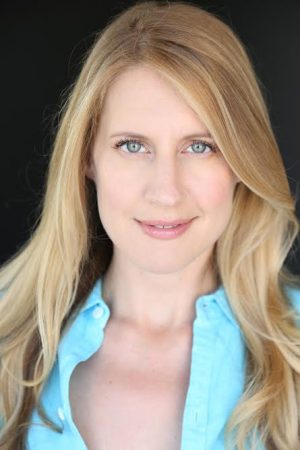 VOICES is a hilarious one woman comedy about a voice-over actress discovering her own voice! Carla Delaney can mimic any voice from Betty White to Bart Simpson to Sofia Vergara. But using her own voice, now that’s a another story! In this award winning and often poignant one woman show, Carla meets the surprising voices of her head, her heart, her snotty respiratory system, and over 30 more, making her ask the question “is it noisy in here, or is it just me?”
Voices debuted in The Hollywood Fringe Festival to much acclaim, winning The Encore Producer’s Award, Best Solo Performance By A Female, and Pick of the Fringe. The show has played to sold-out crowds at the famous Groundling’s Theatre, been featured in LA Weekly’s Pick of the Week, and has been an official selection of the 24th Annual LA Women’s Theatre Festival, the 7th Annual Culver City LAWTF, the 2nd & 3rd Annual Santa Monica Binge Festival, and the 2018 & 2019 Whitefire SoloFest.
Written & performed by Carla Delaney
Directed by Jessica Lynn Johnson 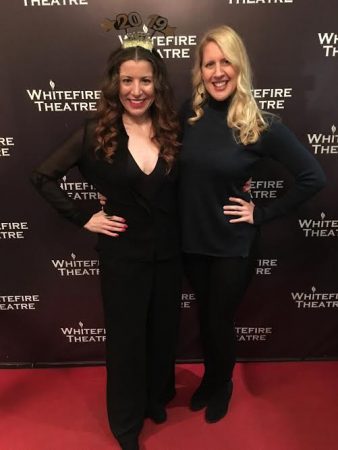 VOICES in Solofest at Whitefire Theatre!