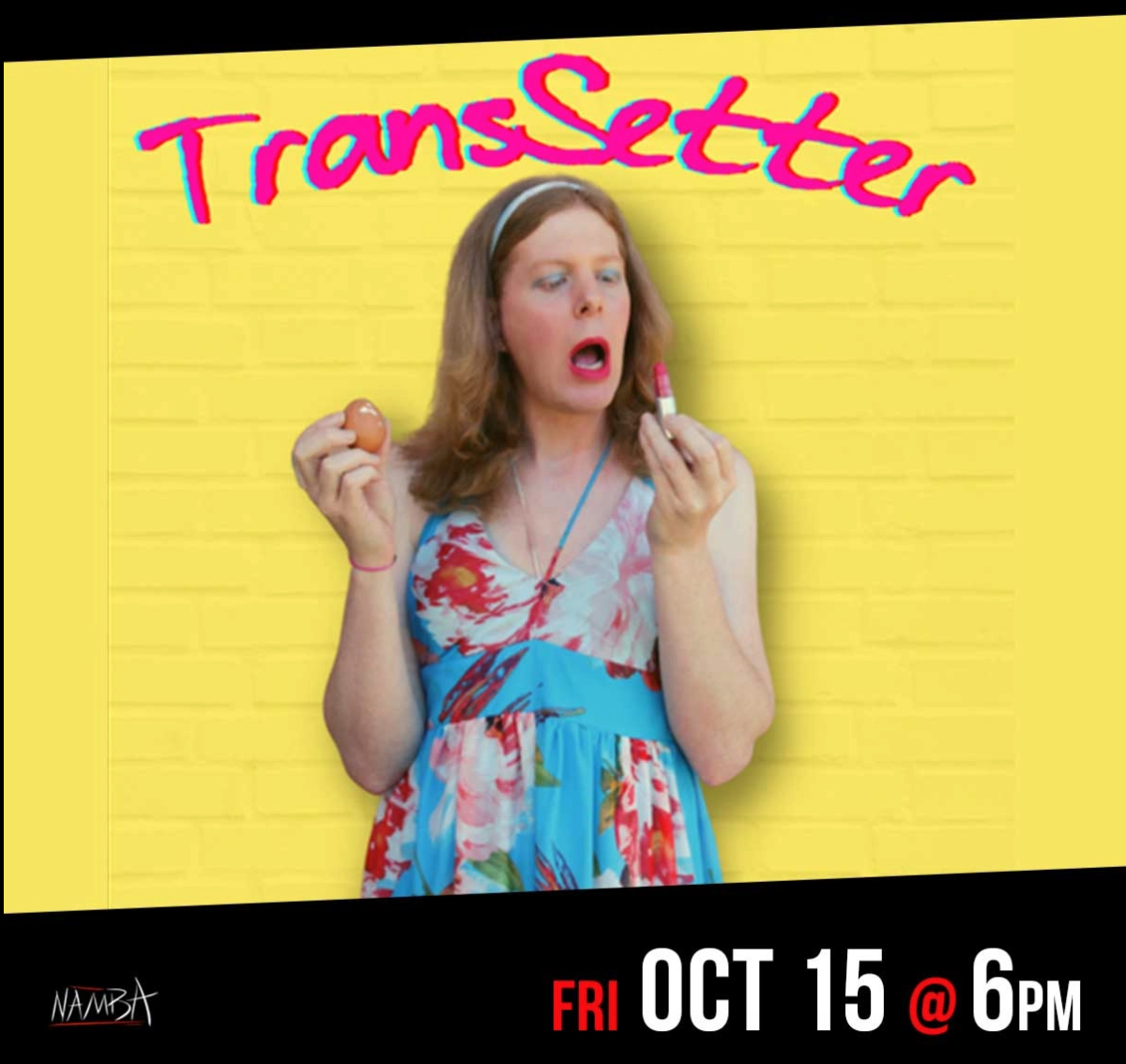 Veronica Carey Matthews navigates this show as she (Veronica) narrates the story of her previous identity (Carey) and his journey to accepting his true self. Having struggled for years on the Hollywood scene, Carey had made small strides as an actor and performer. “Transsetter” is a leap as Carey shares his beautifully heartfelt show of a human transitioning into her true identity as a trans woman named Veronica. This show was laugh out loud funny while also educating us on the hardships, heartache and insecurity of self-acceptance while transitioning.

TRANSSETTER in The Women’s Voices Festival in Ventura!