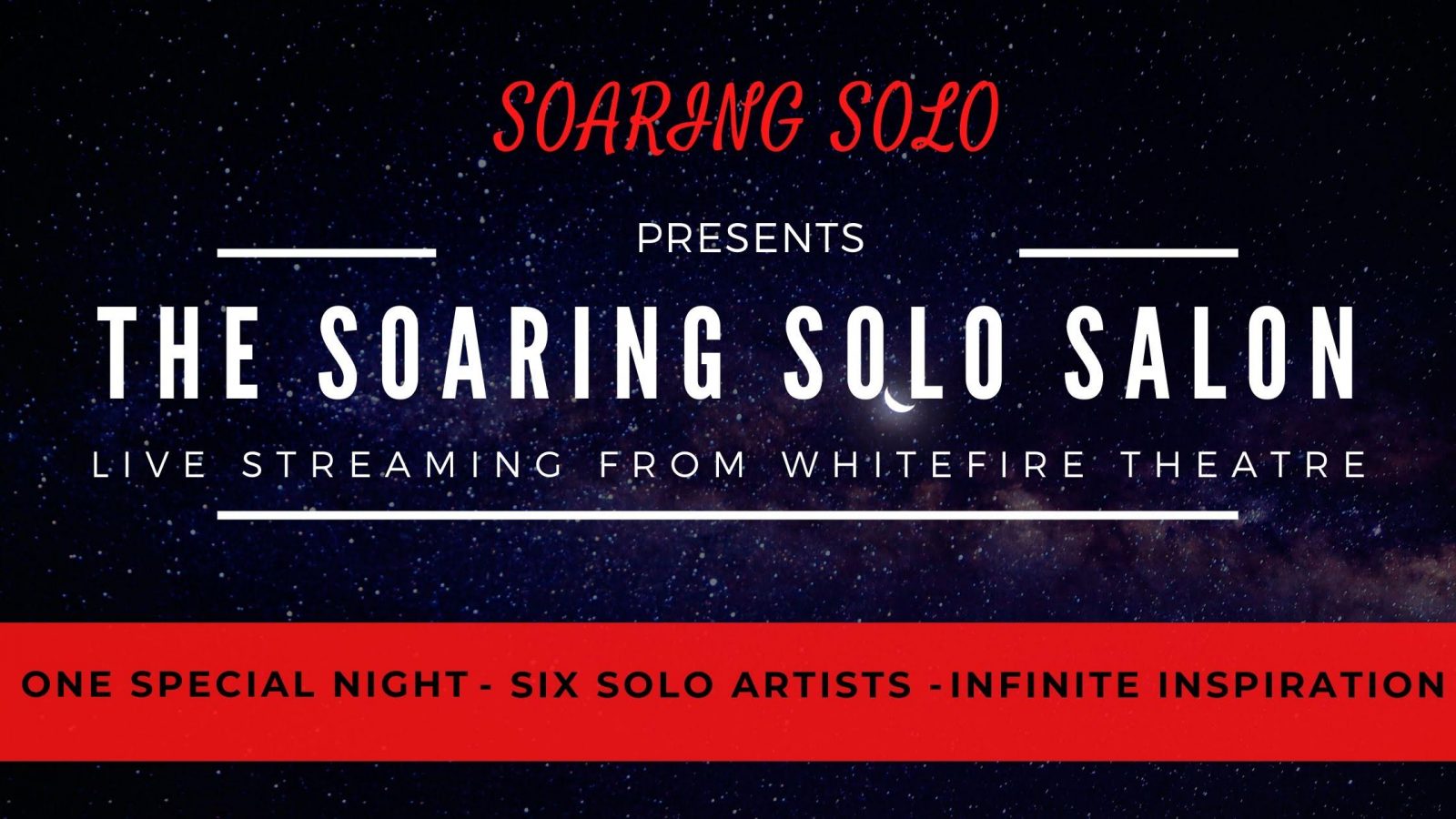 Award winning Director & Developer, Jessica Lynn Johnson, hosts an evening of brand new solo show excerpts. This enticing program will be livestreaming from the Whitefire Theatre and will rotate 6 superb Solo Artists in and out throughout the night. Themes of race, money, success, healing, and much more will be explored! Enjoy these solo stories from the comfort of your own home and know that part of the proceeds will go toward saving the Whitefire Theatre.
The evening will feature the following Solo Artists’ excerpts:
1) Michael David Ker performing an excerpt from his new one man show “The Alligators Of Malibu”
SHOW SYNOPSIS: Cringeworthy and hilarious tales of a black-haired, black sheep who moved from a small town in New York State out to Malibu California in the late 70s. Back then, there was an abundance of blonde kids, drugs and movie stars, but no manual for an outsider on how to fit in. One man’s reflection on how he navigated his sucky junior-high years and how those experiences shaped the way he parents his own son now.
2) Lisa Verlo performing an excerpt from her new one woman show “Rockstar”
SHOW SYNOPSIS: A woman is stuck between a rockstar and a hard place.
3) Kevin Neighbors performing an excerpt from his new one man show “Versatile: stories from inside the closet of a half black gay man”
SHOW SYNOPSIS: The stakes rise on Kevin, as a mixed-black as he desperately tries to find his place in the black community and with his ancestors. By claiming Shakespearian style speech for black voices, and spoken word he discovers his power. But is reminded of the reality of being black in America when he’s pulled over by police.
4) Diana Varco performing an excerpt from her new one woman show “Rise”
SHOW SYNOPSIS: What happens when we examine our greatest wounds – those that run so deep they resemble craters on the moon? Rise is the story of finding redemption, purpose, and forgiveness for that which hurts us most, even when it’s one’s self.
5) Carla Delaney performing an excerpt from her new one woman show “Bank On Me”

SHOW SYNOPSIS: From Spiritual ATMs to Cryptocurrency, when Casey accidentally stumbles into a new-agey “Bank of the Future”, operating much like Mary Poppins’ carpet bag, she begins to realize her self-worth might be at the root of her net worth.

6) Charlene Modeste performing an excerpt from her new one woman show
“She’s About To Pop!”