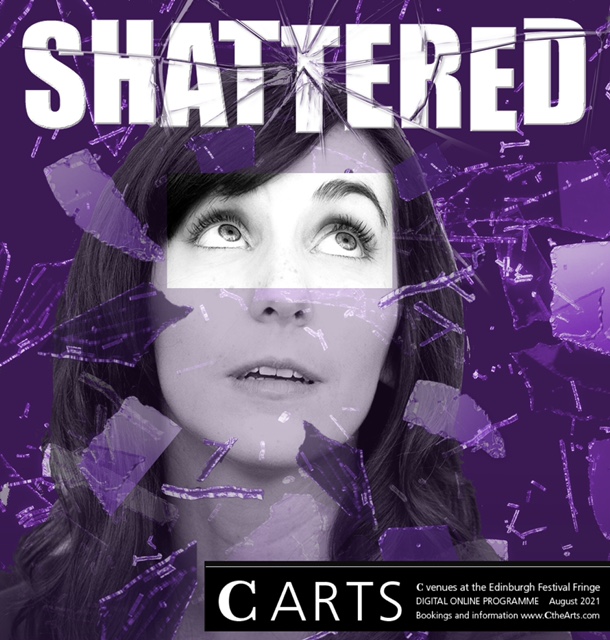 Developed with and Directed by Jessica Lynn Johnson

SHATTERED live and live streamed at CAVEAT in New York