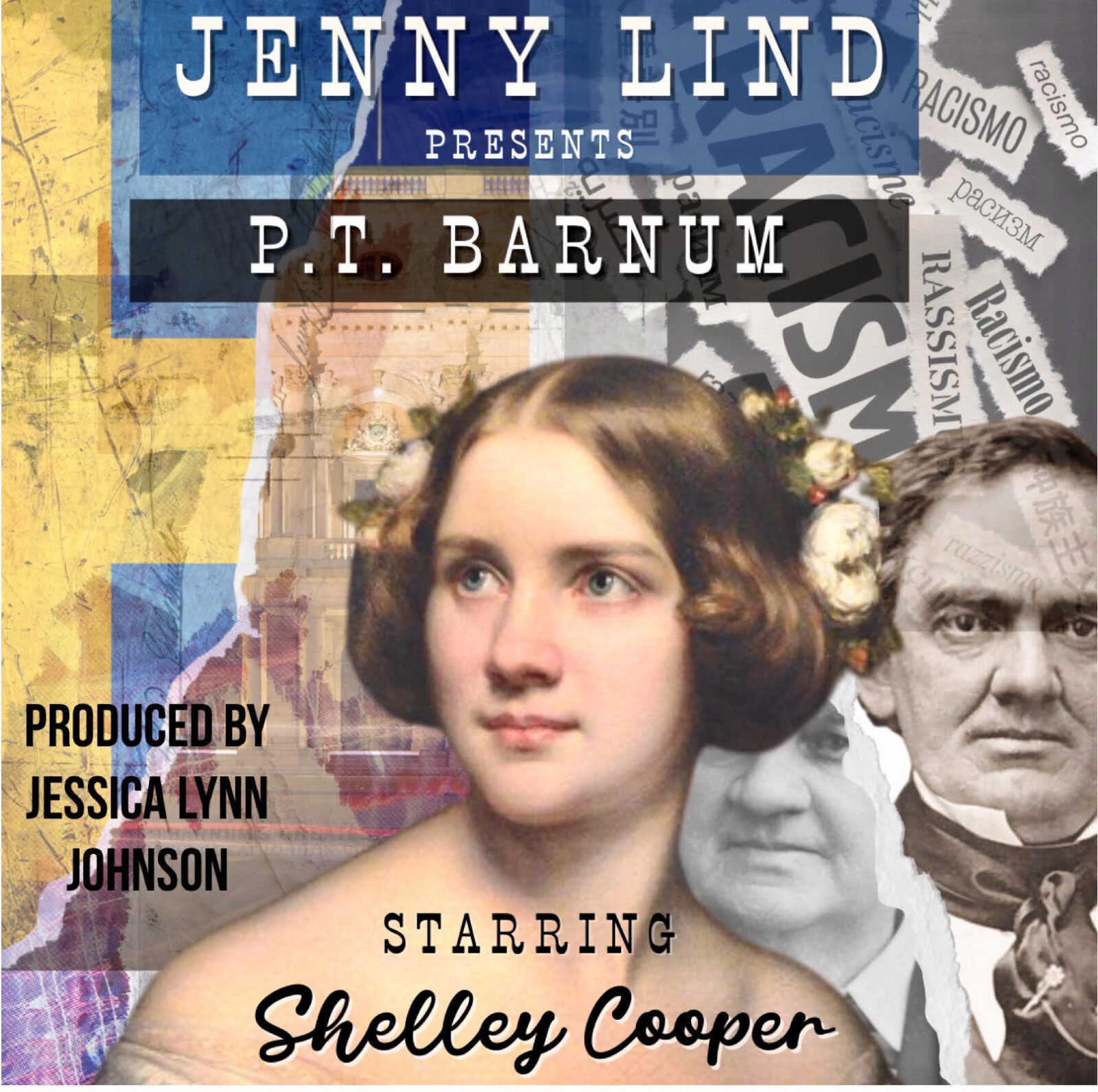 World Premiere! When Jenny Lind came to America, to tour with “The Greatest Showman”, P.T. Barnum, she witnessed a nation torn apart over slavery. She embarked on headline-grabbing tour that shared the spotlight with a political maelstrom. This one woman opera show, fact checks The Greatest Showman, and that the real reason Jenny Lind (also known as the “Swedish Nightingale”) quit the tour. Jenny Lind was uncomfortable with Barnum’s relentless marketing of her and his questionable moral compas , or lack there of. Eavesdrop on Jenny’s final, brave confrontation of PT Barnum and enjoy some operatic gems from Jenny Lind’s concert tour.

La Divina: The Last Interview of Maria Callas accolades: Winner of the 2022 Best One Woman Show at United Solo Festival Off-Broadway, 2021 Orlando Fringe Critic’s Choice Award for Best Individual Performance in a Drama and Hollywood Pick of the Fringe, LA Women’s Theatre Festival Official Selection for 2022 (among others)!