Back to Past Workshops & Events 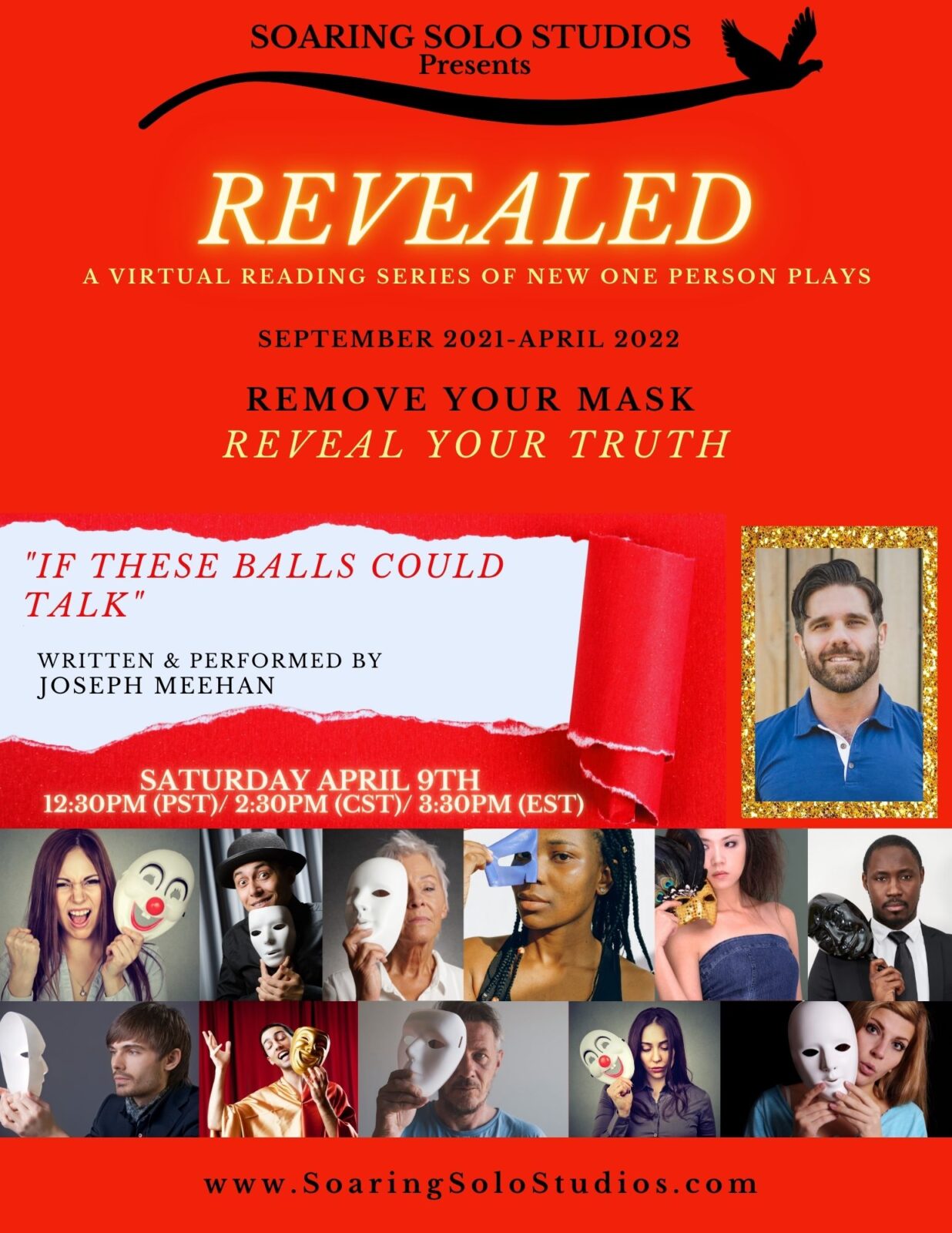 What’s real and what’s scripted in the larger than life world of professional wrestling? What happens when a performer blurs the lines between the false reality they are trying to sell and the real world in which they live? Join Joseph as he reflects on his career as a professional wrestler and the highs of getting everything he could hope for, success, a wife, worldwide admiration to the lows of losing it all in the blink of an eye. In this script reading of one-person show, Joseph takes on the roles of all the colorful personalities that influence his journey and battles his greatest opponent yet… His own toxic masculinity.

IF THESE BALLS COULD TALK in The REVEALED Virtual Reading Series!